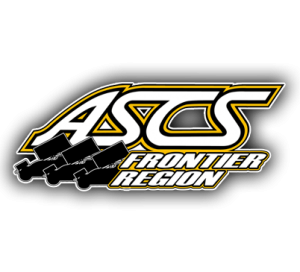 Expanded from a two day show in 2013 that saw Joe Ramaker sweeping the weekend, the Idaho driver gave chase for the title whereas this year, everyone has been chasing the No. 98. With a season leading five wins, Ramaker found two of those at the Great Falls, Mont. oval on May 16 and June 21. This weekend’s three day affair is the final appearance of the season for the region at the Electric City Speedway.

Eleven points to the good for Ramaker, the chase comes from Kelly Miller for the 2014 title. Trever Kirkland and 2013 champion, Phil Dietz are still within striking distance on a weekend that could very well determine this season’s champion.