– WINDOM, Minn. (April 18, 2016) – The GoMuddy.com National Sprint League 360 Tri-State Region will kick off its season on Friday at Rapid Speedway.

It will mark the first of three GoMuddy.com NSL 360 Tri-State Region events at the 3/8-mile oval in Rock Rapids, Iowa, this season. 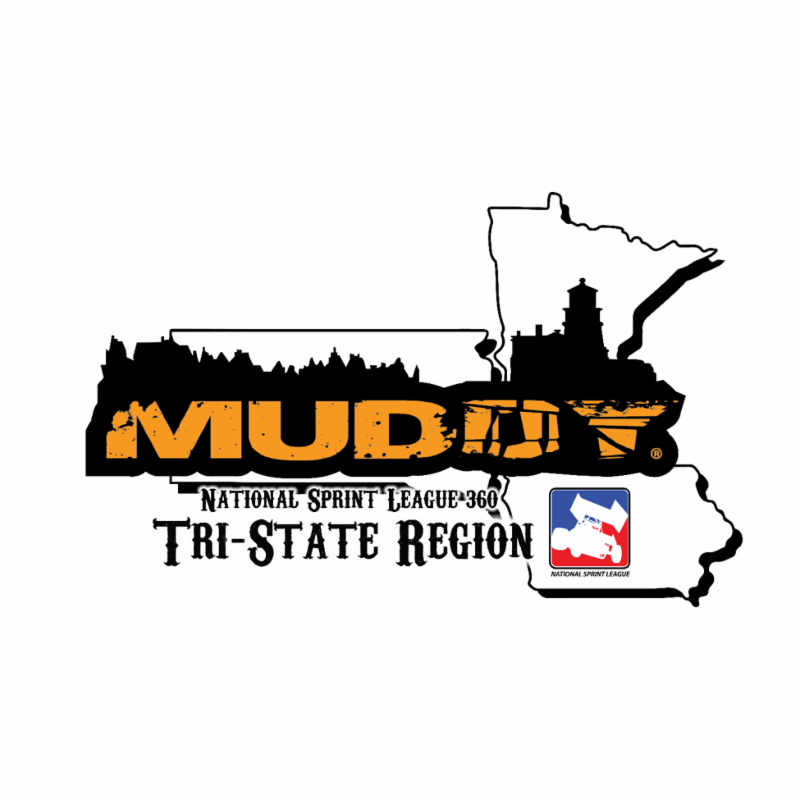 “We’re all very eager to get this season underway this weekend at Rapid Speedway,” GoMuddy.com NSL 360 Tri-State Region Competition Director Chuck Zitterich said. “Rapid Speedway will be one of the staples on the 2016 schedule so we’re excited to get the season started on the right foot.”

Muddy has always been known for its exceptionally high-end features and unwavering quality. The line has recently been expanded and revolutionized to contain even more options, including ladderstands, tripods and ground blinds as well as hang-ons and harnesses. For more information, visit http://www.GoMuddy.com.

The National Sprint League was established in 2015 as a premier 410ci winged sprint car series focusing on the Midwest. In 2016, the series branches into the 360ci winged sprint car ranks with the GOMUDDY.COM National Sprint League 360 Series as well as multiple regions across the United States. For the latest news and information among all the NSL entities, visit http://www.NationalSprintLeague.com.

The GoMuddy.com NSL 360 Series has more than $500,000 up for grabs during the 2016 season. The series established the ‘Cash Bowl’ in an effort to allow racers from across the country a great opportunity to generate money. Any driver who competes in at least one national race and 15 regional races or 90 percent of any region’s events is eligible for the Cash Bowl, which pays $10 per point. The final night of a national event provides 120 points to win and eight points to start the main event. Regional races deliver 30 points to win and two points to start.

Additionally, the top five drivers in overall national and regional points at the end of the 2016 season will split more than $50,000 in bonus money with the national champion pocketing $20,000.