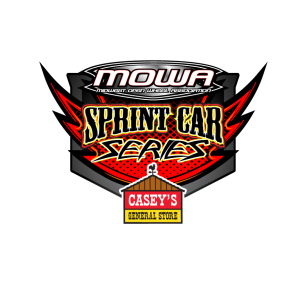 From MOWA Media
Lincoln, IL — (April 2, 2014) — The MOWA Sprint Car Series presented by Casey’s General Stores event originally scheduled for April 4, 2014 at Lincoln Speedway has been postponed until Friday, May 2, 2014 due to inclement weather.