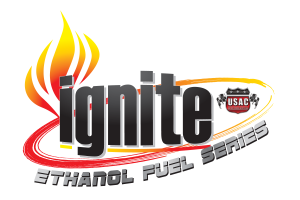 This weekend’s Honda USAC Midwest/Eastern Ignite Midget races in Pennsylvania have been removed from the race schedule.

Unfortunately, circumstances have conspired to create a field of cars insufficient to sustain the type of racing program of the expected caliber for these series. Therefore the events have been removed from the calendar.

“We are disappointed at the cancellations but are hopeful that under different circumstances we can revisit these events at a later time,” says series chief steward Craig Dori.